By clicking "Proceed", you will be confirming that you have read and agreed to the terms herein.

Is that a tantrum? Again?

In April this year I wrote that investing in equities had a lot in common with parenting. The market is volatile and it will throw a tantrum every now and then. And you will have to deal with it just as you deal with the tantrums of a child or a teen. Being both a parent and an investor I see the similarities. I also see the difference. Most children eventually move on from the tantrums as they mature and grow older. But the market– it will always remain a teenager. Frequent tantrums are the nature of the market.

In my earlier piece I said the following

“Gains (in equities) do not accrue in a linear fashion. I believe these facts are important and should be highlighted to all investors, particularly the surge of investors who are making their way into the markets. In the long term the stock market is a slave to earnings. But in the short term it resembles the outcomes of a voting machine more than it does a weighing machine which is calibrated for consistency. Economic cycles, evolving and changing businesses combined with the emotions of greed and fear create sharp moves in both directions in the market”

In February & March of this year the mood swing was said to be caused by the imposition of Long Term Capital Gains tax, worries about earnings and global weakness. In recent days we are told it is to do with worries about emerging financial fragilities in India, rising oil prices and a falling currency. But remember this: the market never speaks-so everything you read about why it went up or down is merely that person’s interpretation of events. It may say more about them than it does about the market. The markets are influenced by multiple factors and millions of market participants.

We believe that the stock market is a slave to earnings i.e. long term returns tend toward long term earnings growth. But there are periods during which investors willingly pay more for equities and periods during which they choose to pay less. This mood swing of investors has a lot to do with the emotions of greed and fear. Investor confidence tends to move higher when markets move higher and confidence turns down when markets move lower. Equities rarely trade at fair value instead they tend to move in cycles from low to high and then back down again. We can’t predict when or why it happens but history tells us that we should expect and prepare for this.

So what can we say about the market at this time. The chart below depicts the trailing 12-month P/Evaluation for the Sensex. It has dropped though not so sharply so as to drop it tothe dark green zone (cheap). Note that the oscillations of the valuation wave on its way down often falls short of the dark green(cheap) zone. Just as, on the way up, the moves may halt well below the orange zone(expensive).The important takeaway is that valuations have and will continue to oscillate.Why, when and how much are impossible to know beforehand.Knowing that there is valuation risk in the market,as Fund Managers we try to manage this by picking stocks where there is some valuation comfort or where we have conviction in the longer term growth prospects. That can hopefully allow us to navigate the volatility much better.

The chart below depicts the forward 12-month (consensus estimates) P/E valuation for the Sensex. This data is for a shorter period of 10 years vs the 20 year period for trailing valuations. This metric has dropped to the light green zone (fairly valued zone); the lowest it has been since late 2016. This signifies that some value has now emerged in the market. The caveat here is that in recent years the forecasts have always proved too optimistic.

Midcap valuations that were at a premium to large caps have compressed the gap as can be seen below.

The table below presents the change in the indices over 1 year and also from their 52 week high. As you move down the market cap curve –from large to mid and then small the damage increases.

The table below shows the drawdown experienced by companies in the BSE 500 index. This is arranged by the market cap rank of the company and the extent of fall. This again highlights that there has been significant damage as you move down along the market cap curve. Looking at the extent of this damage we think it very likely that some good businesses may have been trampled upon along with their weaker cousins. So even as fear has increased a few notches the data tells us that opportunities are emerging.

In conclusion, the selloff in recent weeks, as nerve wracking as it has been for investors, is not out of sync with historical volatility of the markets. Forward valuations are now in the upper reaches of the fairly valued zone. Not yet cheap but not expensive either. The market is throwing a tantrum. Euphoria (Greed)& Tantrums (Fear) create the oscillations that we see in the valuation wave. An investor following a SIP approach should not fear this – the underlying principle of the SIP is to invest at all valuations thereby dampening the impact of valuations over time. Equities are a volatile asset class with attractive long term returns. In order to ride out the market tantrums investors should incorporate valuations into their asset allocation strategy based on their financial goals. 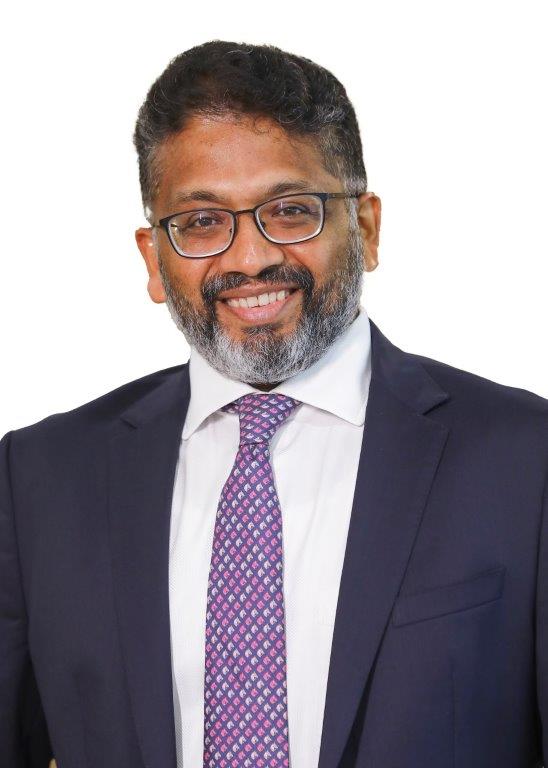