By clicking "Proceed", you will be confirming that you have read and agreed to the terms herein.

The MPC voted 5-1 to raise the policy repo rate by 50bps to 5.90% while maintaining its stance as “withdrawal of accommodation” which was broadly in line with expectations. The MPC statement noted that the “Emerging market economies (EMEs) are facing intensified pressures from retrenchment of portfolio flows, currency depreciations, reserve losses, and financial stability risks, besides the global inflation shock. As external demand deteriorates, their macroeconomic outlook is becoming increasingly adverse.”

Given the considerable uncertainties, the MPC refrained from providing a clear forward guidance.

On Liquidity, the Governor took comfort from the high Government cash balance & expected H2FY23 Government spending to moderate the inter-bank liquidity decline. The RBI also announced the merger of the 28-day VRRR with the fortnightly 14-day main to ensure that inter-bank liquidity does not get locked in for a longer tenure thus creating temporary frictions.

Below are the key RBI’s estimates on the evolution of growth/inflation trajectory into the next year compared to their previous forecasts:

On the external sector, the RBI acknowledged the negative externalities through global spillovers driven by aggressive communication from advanced economy central banks terming the global economy in the “eye of a storm”. However, the Governor reassured on the adequacy of FX reserves clarifying that 67% of forex reserve drawdowns were due to valuation losses and only a judicious quantum was being used to defend the INR.

There is now a clear divergence emerging between the MPC members with one external member dissenting to increasing the repo rate by 35 bps while one external member voted against the stance of “withdrawal of accommodation’ which was unsuitable given a highly uncertain environment due to its reference to 2019 policy rates.

The Governor clarified in the press conference that the RBI is not looking at the same level of real rates of 2019 but looking at the stance as a combination of systemic liquidity & forward real rates and indicating any change in stance at this juncture would be premature given the highly surplus liquidity & inflation still above 6%.

The Governor also clarified that he does not assess the current RBI actions as front-loaded but calibrated thus suggesting a willingness to act assertively on both sides if the situation warrants. Given that the RBI has so far hiked in phased 50 bps steps despite aggressive rate actions by advanced economy central banks, it is unlikely that they will step up the pace of up moves now unless inflation expectations/macro stability environment meaningfully change.

The RBI’s stance of refraining from giving a definitive terminal rate or changing its stance seems logical. As we had discussed, in our previous communication (https://bit.ly/3BYkIbs), we are in a new regime of forward guidance where central banks are likely to be “data-dependent” in face of too many moving parts both domestically & globally.

Since the last Aug’22 policy meet, the balancing act for the RBI has further hardened. Notwithstanding the declining commodity prices & easing supply constraints, inflationary concerns remain about whether CPI can move down to the RBI’s expected glide path due to highly volatile food & fuel prices with the core remaining largely sticky. Growth momentum faces increased headwinds due to aggressive monetary tightening by global central banks, enduring uncertainty from geopolitical tensions & soaring living costs in advanced economies.

While the RBI has deftly managed its dual responsibilities between growth & anchoring inflation expectations so far, an additional layer of external stability has been added recently after broad-based global dollar strength as the Federal reserve stepped up its deliberate tightening of financial conditions by implying a much more aggressive policy path than market expectations. While INR depreciation in the face of secular dollar strength is not a particular concern, it’s the unhinging of currency stability (à la GBP recently) that may bring forward an aggressive central bank reaction which is not really a case for India.

As fans of theatre would understand, we expect that the RBI policy “normalization” is almost in its final act with the policy rate expected to settle between 6%-6.50% barring any exceptional shock. Any material changes in commodity prices due to a sharp global recession or a meaningful change of geo-political tensions in Europe/Asia remain risks in our view.

Given the meaningful correction in the last 6 months across the curve, investors with more than 3-years investment horizon can consider staggered allocation towards roll-down strategies & actively managed duration categories. The money market curve has also reasonably steepened & investors with 6-12 months horizons can consider an allocation to low duration/ money market strategies. 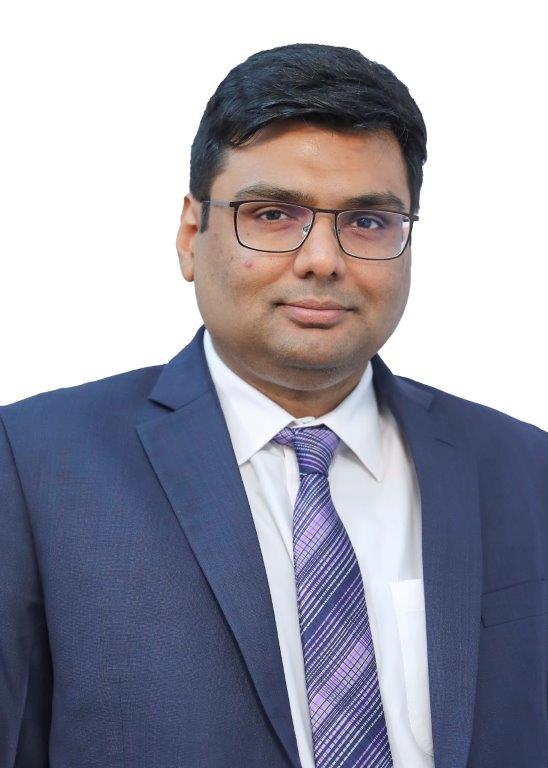