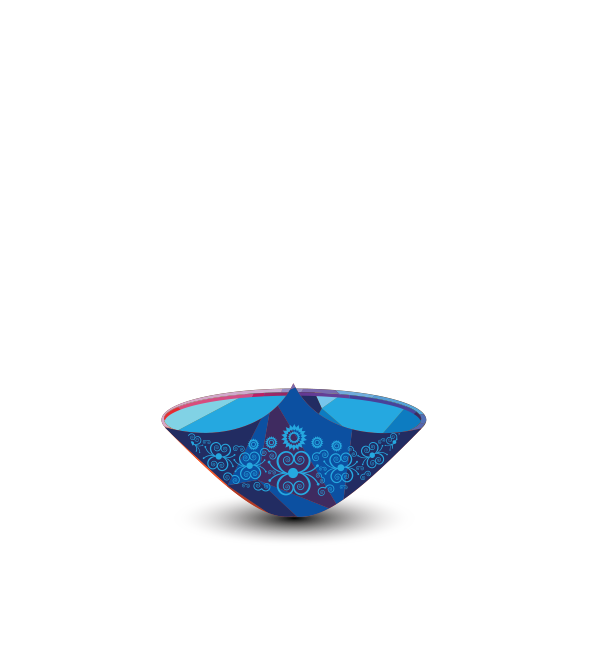 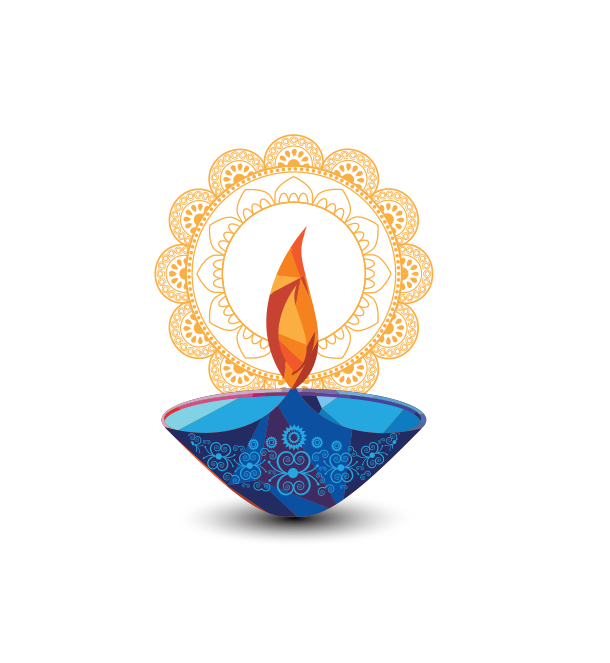 What are the key rates the RBI uses?

The central bank tinkers with these five rates when it wants to affect the liquidity in the economy or control inflation.

What are the key rates the RBI uses?

The monetary policy is formulated, announced and reviewed by the central bank of the country; in India's case – the Reserve Bank of India, or RBI.To accomplish its monetary goals, the central bank can resort to various measures. A common one is Open Market Operations, or OMO. This is an activity by a central bank to buy or sell government bonds on the open market.Central banks also tinker will certain policy rates to impact the liquidity in the system and affect inflation.

CRR is the percentage of a bank's net demand and time liabilities (deposits) that banks must maintain as cash balance with the RBI.A high percentage means banks have less to lend, a low CRR does the opposite. This in turn impacts liquidity in the economy. RBI can use the CRR to tighten or ease liquidity by increasing or decreasing it as the situation demands.

This is the percentage of net demand and time liabilities (deposits) that banks must maintain in safe and liquid assets approved by the RBI, such as government securities, cash and gold. Changes in SLR often influence the availability of resources in the banking system for lending to the private sector.

LAF helps banks adjust their daily liquidity mismatches by pledging government securities over and above the SLR requirement. Repo and reverse repo rates form a part of the LAF.

Repo rate is the rate at which the RBI lends money to commercial banks against securities. The higher this rate, higher the cost of capital. In an inflationary scenario, this will act as a disincentive for banks to borrow from the central bank and will reduce the money supply in the economy and consequently arrest inflation.

Reverse Repo is the rate at which banks deposit their excess money with the RBI for short periods of time. The lower the rate, the less the incentive for banks to deposit increment cash with the central bank. This raises the liquidity in the banking system. It also encourages banks to lend at lower rates.

It is the rate at which the RBI is ready to buy or rediscount bills of exchange or other commercial papers. This rate has been aligned to the MSF rate and, therefore, changes automatically as and when the MSF rate changes alongside policy repo rate changes.Any upward revision in the bank rate is an indication that banks should also increase deposit rates as well as their respective base rate / Benchmark Prime Lending Rate.Thus any revision in the bank rate indicates that it is likely that interest rates on your deposits will move according, so will the EMIs on floating rate loans.

Do note: The bank rate Remember is not the same thing as deposit rates offered by banks for fixed and recurring deposits.

This is a facility under which banks can borrow additional amount of overnight money from the RBI.Banks can avail funds from the RBI against their excess SLR holdings. Additionally, they can also avail funds on overnight basis below the stipulated SLR, but up to a limit of their respective Net Demand and Time Liabilities (NDTL) outstanding.This provides a safety valve against unanticipated liquidity shocks to the banking system.