China’s Economy - What everybody needs to know by Arthur R. Kroeber

China’s Economy - What everybody needs to know by Arthur R. Kroeber
Comments by V Srivatsa
January 2019

China plays a key role in my Investment decisions as most of the commodities ex crude are highly dependent on how Chinese economy performs and outlook for demand and supply globally also depends on China, as it has more than 25% of capacity in most commodities ex-crude. China is an extremely complex economy to understand and enough predictions have been made over the last ten years on the demise of the economy which has not come as yet. This book tries to demystify the Chinese economy by explaining in detail on various aspects of the economy starting from the political system and how the decisions are taken and implemented, how the economy moved from a socialist to market driven capitalist economy which is probably the only success story on this scale and widely underappreciated by the market, various reforms in agriculture, infrastructure and urban cities which led to a strong sustained GDP growth in the last decade, the financial system of china and lastly on the big challenges confronting the economy in terms of moving from an investment led economy to a consumption led economy and internationalization of the renminbi.

This book has enriched my knowledge of the Chinese economy especially on how China has transformed from socialist to a market driven economy and on the implementation of the reforms and financial systems in China. The book uses a lot of data to dispel the myths of the Chinese economy on the collapse of the banking system and the undervaluation of the currency for a long time which benefited the exports. This book also cleared a lot of misconceptions I had, like China being one of the most decentralized economy in terms of decision making politically which is one of the reason for the success of the transition from socialist to market driven economy. This book has helped me in understanding the Chinese economy in more granular manner. 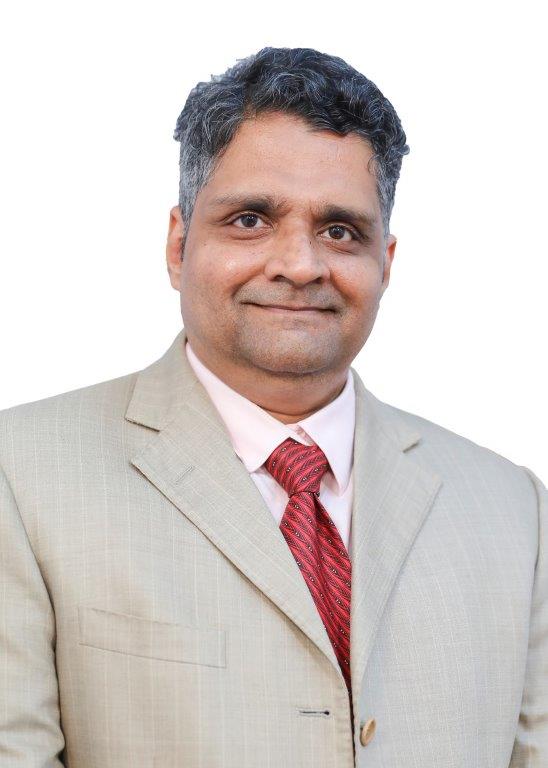 V Srivatsa
Mr. V. Srivatsa is an Executive Vice President &amp; Fund Manager –Equity at UTI AMC Ltd. He is a B.Com graduate, C.A., C.W.A. and has a PGDM from IIM, Indore. He has been with UTI AMC since 2002. Prior to joining UTI he has worked with Ford, Rhodes Parks &amp; Co., Chartered Accountants for 2 years and as Officer-Audit in Madras Cements Ltd. He started in UTI AMC in the Department of securities research covering varied sectors such as Information Technology, Capital goods and metals. He was promoted as fund manager offshore in December 2005 after a three year stint in the DOSR. He was given additional responsibilities of equity portion of hybrid funds in October 2009. He reports to the Head - Equities for both the domestic &amp; hybrid equity schemes.