Common Stocks and Uncommon Profits by Philip A. Fisher

Philip A. Fisher who was a very successful investor had written this book in 1958 but its teachings are as relevant today as they were about six decades back. It is my belief that every successful investor needs to have an investment philosophy which squares up well with his capabilities as well as his personality and therefore allows him to sleep well at night even during adverse times. After reading this book I could immediately connect with the ideas of Philip Fisher and realized that this is the philosophy that I would pivot myself to as an Investment manager.

Philip Fisher espoused the philosophy of investing in outstanding companies after doing a very thorough research on them and then holding them for a very long time. It is worth mentioning here that many investors would associate this kind of thinking to Warren Buffett but Fisher was practicing this way back in the 1940's and 1950's. So what exactly is the Fisher approach to investing? Fisher said that there are broadly two ways to accumulate wealth in the market. One is to time the market, buying stocks when they are cheap, and selling when they are expensive. The other is to find outstanding companies and hold on to them.  He felt that the latter is a surer way of generating sustainable long term wealth.

At the heart of Fisher's approach was to buy stocks not based predominantly on price but rather on the potential gain from buying great companies which are expected to show strong growth and then holding them for long. He felt that one must buy businesses with the highest growth potential in the coming years rather than just buying undervalued businesses as the effect of compounding would work in favour of the former. If one has found the right stock pick and it is priced reasonably he should go ahead and buy it at the current price rather than being too precise about the valuations or wait in the hope that the stock price will drop. In this way the investor avoids the expensive downside in the event that the stock never reaches a low price again—which often happens for truly outstanding companies.

On selling a stock he believed that if a job has been correctly done in identifying a great stock then the time to sell it is almost never. I guess this learning helped me a lot in continuing to hold on an apparel company which has delivered almost 50x returns since we bought it about 10 years back. While the stock kept getting more and more expensive (and is currently one of the most expensive consumer names) but it was the strong brand, pricing power, under penetration of the category, strong RoCEs and the future growth potential of the company that kept me hooked on it despite high valuations. Had it not been for the learnings of Philip Fisher on great companies, I would have sold out this jewel a long time back at a pittance and would have regretted it forever.

However, he did follow some rules of selling in his approach which basically boiled down to just two scenarios. Firstly, if the stock no longer meets the investment objectives which were the reason for buying it in the first place. This could be on account of losing market share, deterioration of margins, deteriorating management quality or simply because the company’s future prospects are no longer interesting etc. The second reason is that you have found a better stock to invest in. He strongly felt that one should totally avoid selling great companies under the pretext of overall markets being overvalued, the company being too expensive in terms of its P/E, the company having gone up many times over the price for which it was bought, fear of rising interest rates or a slowdown in the economy etc. 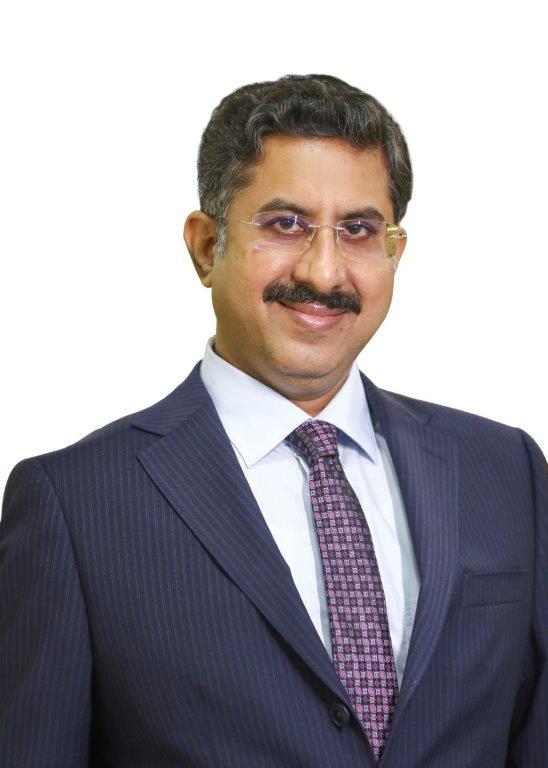