The tenure of Arvind Subramanian as Chief Economic Adviser (CEA) to the Government of India, was a pretty eventful one, right from the call which he received to apply while holidaying in Machu Pichu to the announcement of him leaving by the quarantined Finance Minister through a Facebook post. He has narrated the tenure through a retrospective assessments of the events and policies as well as suggestion which formed part of the economic survey.

The book is neatly divided into 8 broad themes. It covers diverse topics ranging from precocious development model of India, Twin Balance sheet problems, Stigmatised capitalism, political and economic cost of demonetisation, inefficient fertiliser subsidy etc. However, focus of the review is to highlight things which were unique and less discussed in the everyday bombardment of op-eds and information that we get.

It correctly focus on the misplaced priorities of policymakers to pamper cereals sector and ignore non cereal sector in the agriculture policy. One practical and positive suggestion was how we can use change in crop sowing pattern to reduce the menace of pollution in NCR by moving farmers away from paddy to arhar. Unlike paddy straw (residue), arhar straw is green and can be ploughed back to the soil. It decompose fast solving the issue of residue disposal for the farmer who can be incentivised to make the shift, by sharing with him the social benefits of this shift which are estimated to be approx. Rs. 13,000 per hectare. With this move, the problem of pollution reduces in NCR while farmer earns more.

Poverty alleviation programmes have suboptimal outcome due to poor targeting, what is worrying is that current method of BPL identification may not yield desired outcome due to high churn rate in poverty. If BPL cards were given in 2011 based on 2004 data, 40% of poor would not have BPL card as 9% of Indian household fell into poverty in that period, while 65% of household who were poor in 2004 moved out of poverty by 2011. Hence, India needs a Quasi-Universal Basic Income (QUBI), subsidy cost of 4% of GDP can be channeled into income support in some form through QUBI using JAM.

Former CEO’s approach to The Fiscal Responsibility and Budget Management Act, 2003 (FRBM) was different as his focus was to remove the primary deficit (PD) which will in turn lead to lower fiscal deficit.  This framework was to ensure that India does not borrow to service debt. In the current scheme of things as long as growth is higher than interest rate, India can have high primary deficit with declining Debt/GDP ratios. Average PD was 3.2% for the last decade, this can turn worrisome when growth is lower than interest rates. So positive primary deficit is better measure of fiscal consolidation as it ensures Debt /GDP ratio will fall over time. However, as of now his view is seen as introduction of another variable to the debate by the system in India and has not gained traction while PD has already been made operational target by IMF in some lending programs.

Carbon imperialism find lot of space in the discussion around climate change. We have a twin balance sheet problem and moving to renewable through subsidy at this point impose double cost for India, one is direct subsidy  and other is the capital needed to provide for losses of PSB who funded thermal projects. He is of the view that for next few years we should increase thermal power usage. India should use as much coal as possible in the next few years while encourage investment in research on green coal. Later after few years we move towards renewable and reduce thermal share to base load requirements.

On GST he makes a strong pitch for power to be included, as cascading effect of state tax hurts industry, cost for labour intensive industry such as textile is 2% higher on account of this. This has a bearing on the competitiveness of our exports.

He has put charts in the book which shows that RBI holds 28% of its asset as capital which is the 5th highest in the world, while some country’s central bank actually have negative capital (Israel, Thailand, Chile etc.) as cost of liability is “zero” for central banks and they can get capital whenever they want. Based on average capital to asset ratio of 8.4% across central banks, RBI is estimated to have Rs. 7 lakh crores excess capital. While looking at the same issue from VAR perspective, RBI has Rs. 4.5 lakh crores excess capital. The gap is primarily on account of other central banks calculating VAR with 1% probability of an event occurring while RBI has cushion for events with 0.001% probability. CEA suggests that if the excess capital is used to extinguish government debt, the saving on fiscal front can be as high as Rs. 30,000 to 45,000 crores annually as the Interest rates of G-Sec is as high as 7-8% while RoA of RBI is lower than 2%. It makes economic sense to return this excess capital through this non-inflationary structure. 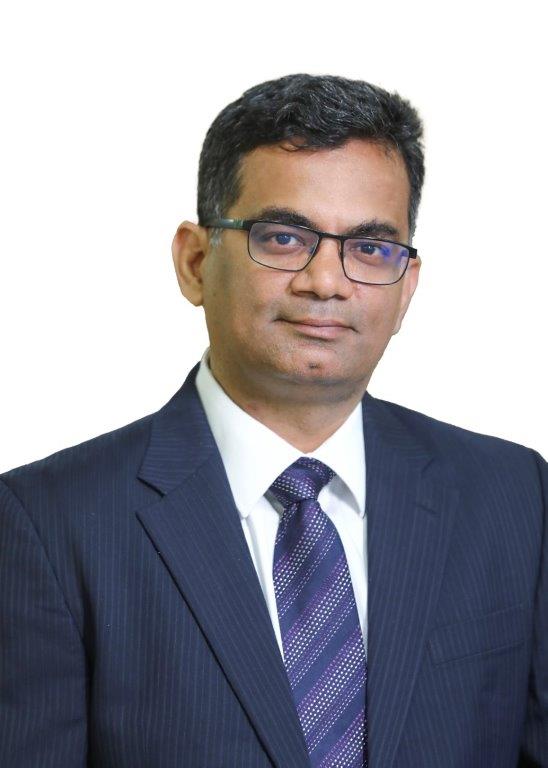